Firms are trying to minimize contact with others and shared surfaces to limit the spread of the coronavirus by altering the in-store payment process.

These changes are geared toward limiting potential exposure to the coronavirus, but they could affect how consumers make payments long after the pandemic fades. If merchants stop requiring signatures, the form of verification may never come back, especially since signature transactions are less secure than alternative options like PIN transactions. Meanwhile, if QR code and contactless payments can offer a faster payment experience than chip-and-PIN transactions with a card, it’ll give consumers who start using these payment methods during the pandemic a reason to stick with them once it’s over. Combined, it’s looking increasingly likely that payment methods and processes that limit contact will prove popular not only during the pandemic but in the years following it as well. 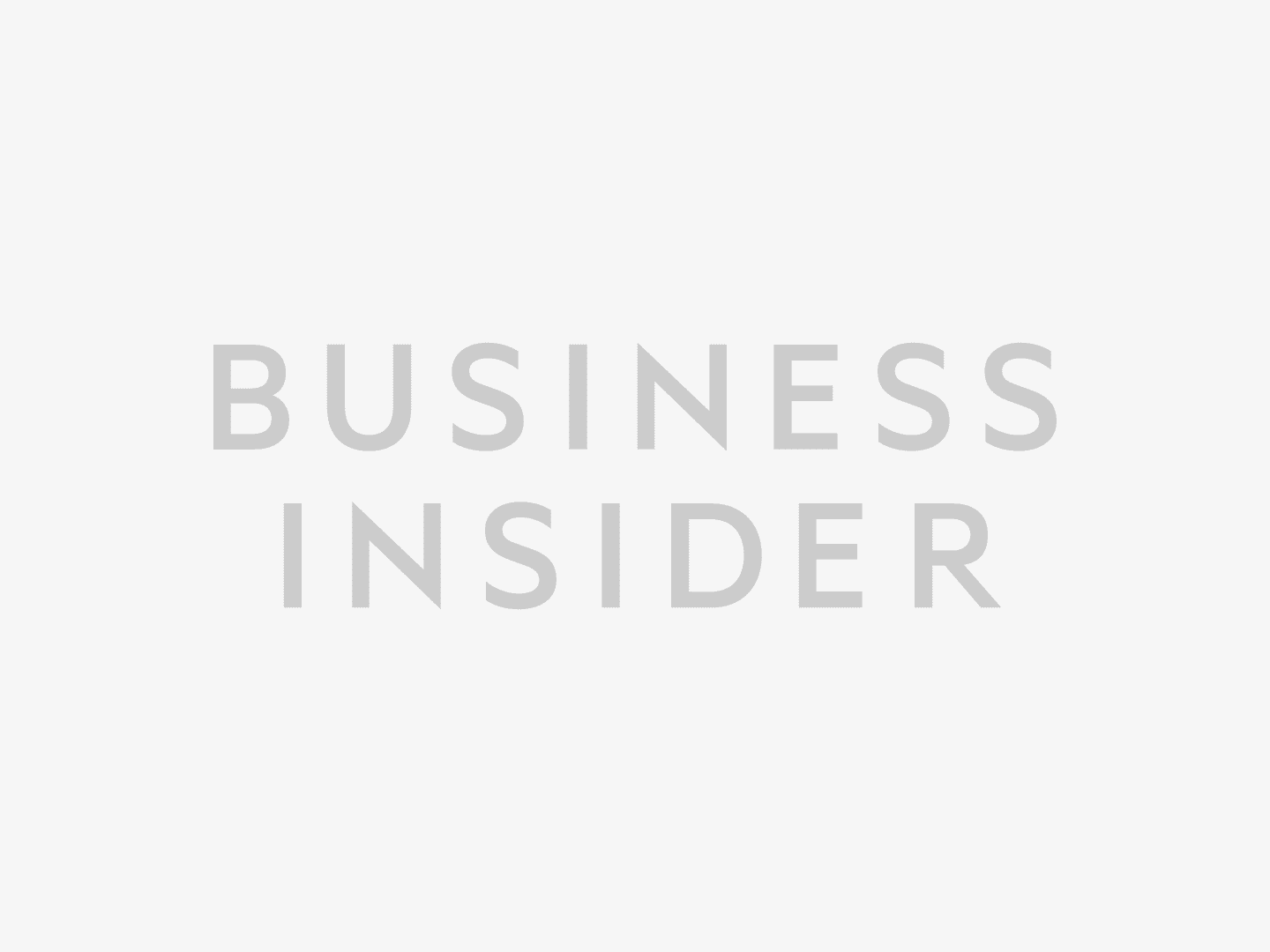 EBAY LAUNCHES ACCELERATOR FOR RETAILERS: The company announced the debut of “Up & Running” to help retailers that have had to close their physical stores due to the coronavirus quickly open digital storefronts on its marketplace. The program offers merchants a free basic eBay storefront for three months, no selling fees on up to 500 orders through June 30, discounted shipping supplies, and tools for operations like marketing and merchandising.

Up & Running may prove beneficial to retailers during the pandemic, but the program could give eBay a boost as well:

HONG KONG EPAYMENTS ADOPTION GROWS: As the coronavirus pandemic continues to unfold worldwide, digital payments providers in Hong Kong, which has recently tightened social distancing measures, are seeing an uptick in usage, according to the Straits Times. Most notably, the region’s dominant contactless product, Octopus, reported a 20% annual increase in mobile wallet transaction volumes in January and February of this year — effects that could extend to March. The brand’s digital Mastercard saw a 60% monthly average transaction volume uptick in the period as well.

For digital payments providers looking to compete in Hong Kong, now could be the time to break through — but Octopus remains a tough contender to top. An increase in e-commerce and delivery offerings is likely propelling customers’ use of digital payments services — habits that could outlast the pandemic and lead to changes in Hong Kong, where cash remains fairly popular. That’s good news for providers like Octopus and AlipayHK, which has been rapidly accelerating its efforts to compete in the market. But as of December, Octopus still dominated the market, counting 36 million products in circulation and handling 15 million daily transactions worth HK$220 million ($28.1 million). And Octopus’ recent push to triple its transaction limit, combined with its current volume growth, could make it challenging for other providers to break through.

CHIME PILOTS EARLY STIMULUS PAYMENTS: Now that the US government has passed a $2 trillion stimulus package that will send roughly $1,200 directly to many taxpayers, the major US neobank is piloting a feature that will provide some customers with those funds instantly, per CNBC — a big benefit, since the funds could take weeks to arrive. Chime is using its own funds and an existing overdraft feature to front the money to 1,000 randomly selected customers who already use Chime’s direct deposit functionality, with no fees or interest. The bank hopes to expand the program if it can get assurance that customers won’t be paid multiple times and can’t transfer the funds. Chime’s move could represent the beginning of a trend involving digital firms working more with the government: Payment firms including PayPal and Zelle are currently in talks with the government about digitally distributing funds to speed up the process and reach more un- or underbanked customers.

If you have any questions, send us a message. We will get back to you soon!